According to reports in the press a 13 year old girl who  was hit by a iron bar that fell on her last month in Malaga has died in Hospital
It is understood the girl who had been walking to school with a friend was rushed to the the Carlos Haya hospital on February  February 16 with head injuries
The child was hit by an iron bar which fell on her in the street, causing her serious head trauma. It happened when she was walking with a friend to her school in the La Princesa district of Málaga and was hit by chance by the falling iron bar which had come from a blind on a block, and fallen some 30 metres.
It is reported that she underwent an operation and then went into intensive care where she  had been making progress,
According to the reports she left intensive care last week, but her condition worsened and she died on Tuesday afternoon
The reports say that an investigation found the iron bar fell from, a from a flat on the 7th floor and that the courts have  concluded that  was that it was a tragic accident and no one is responsible. 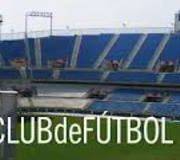 Support For The ‘Manifesto for Malaga’ Against UEFA Action Grows

Strike By Taxi Drivers Over Easter To Go Ahead 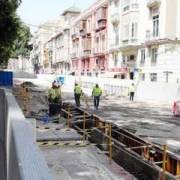 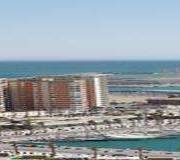 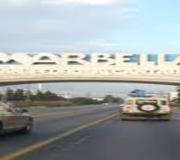 Man Injured After Been Trapped Under A Tractor