Andalucia tops the table for the most blue flags in Spain

Malaga province has been awarderd thirty Blug flags this summe which is the most in Andalucia.
It is made up of 26 flags for its beaches beaches and 4 for its marina’s
There were new flags awarded to Algarrobo Costa,Sabinillas in Manilva and El Cristo, El Padrón and  La Rada in Estepona
Torrox now has one at Ferrara beach after losing one flag
Nerja has four {Burriana, Torrecilla, Maro y Playazo}
Benalmádena also has four {Malapesquera-Santa Ana, Carvajal, Torrevigia and Arroyo de la Miel}
Velez-Malaga has two {Benajarafe and Torre del Mar}
Mijas has three  {LaCala-Butibamba, Calahonda and Bombo-Butiplaya}
Marbella has increased its number of flags from four to seven {Artola, Venus-Bajadilla, Casablanca, Guadalmina-San Pedro, El Cable-Pinillo y Puerto Banús}
The four marinas that were awarded the blue flags are  Caleta de Velez in Vélez Málaga, Marina La Bajadilla in Marbella, Estepona and La Duquesa in Manilva
The other provinces were awarded blug flags as follows
Cadiz {21} , Almeria {19} Granada {8} and Huelva {3}
Andalusia has earned this year 93 -77 on beaches and 16-port, representing an increase of 14.8% over the 81 collected in 2011 making it the top area in Spain 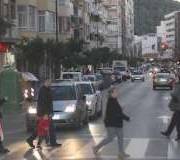 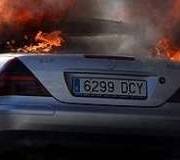 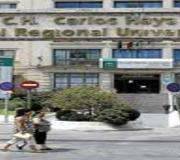 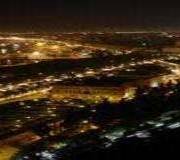 Malaga Schoolgirl Hit By Pellet As She Walked Along Street 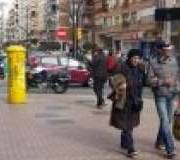