The plans are based on the 2010 general strike levels

According to reports in the press the proposals for minimum services for transport during the General Strike on the 29th March have been handed to the  Ministry for Developmen by the  main unions in Spain, CCOO and UGT
It is understood the levels of service are based on the last General Strike that took place on the 29thth September 2010
It is reported that on that day between 20% and 40% of international flights were guaranteed, along with 10% of domestic services. while on local trains the level was 25% and there was a 20% service on AVE high speed lines. there were no long-distance or regional trains.
There will be between 1 and 3 connections over the day on coaches and on the ferries between Algeciras and Ceuta there will be two  services in each direction and Coach services between cities would see between 1 and 3 connections over the day, while on the ferries two services in each direction between Algeciras and Ceuta, and  between the mainland and the Baleares,the Canaries and  Melilla.there will be a single service in either direction.

Embassy of Spain in London, UK 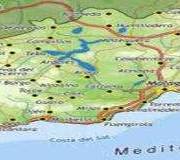 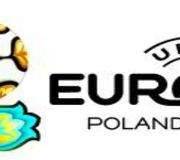