Drugs were also seized during the operation

A joint operation by the National Police and the Guardia Civil has broken up a gang who are thought to be responsible for a number of robberies from shops in Fuengirola and Mijas
The gang are thought to have carried out five robberies in Fuengirola (two supermarkets, an aquarium, jewelery and pastelería) and seven in the town of Mijas (four pharmacies, a atasco and a supermarket)
It is alleged that an axe was used to intimidate the victims in some of the robberies
During the operation six men, two of them minors were arrested.four homes were searched and clothing and weapons including an axe were seized.
In addition to the arrests a marijuana plantation was dismantled and sixteen plants were seized, along with items useful for growing and developing the drug
Police are also investigating the involvement of those arrested in the theft of two motorcycles in Fuengirola.
Police started to investigate the crimes in March 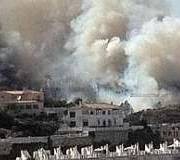 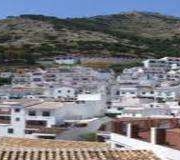 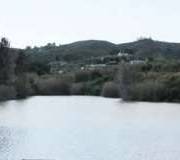 Bankockupation i Málaga
Scroll to top