The Town Hall Is To Supply A Third Tram

According to reports in the press there is hope that the  Vélez Málaga tram service could be saved after an agreement was reached yesterday between the Town hall and the  the management company,Travelsa,
It is understood that a meeting between the two sides on Monday a principle of agreement has been reached to progressively reduce the 2 million € debt,
It is reported that the Town Hall agrreed to make an immediate payment of 362,000 € while Travelsa agreed to  put a temporary halt on its layoff plan for its 23 staff while the conversations continue
According to reports the Town Hall said they would supply a third tram and also requested that Travelsa put the second phase into service.
There were stopages to the service yesterday 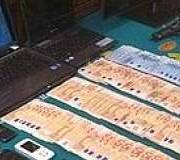 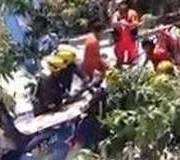 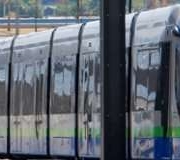