The raid was part of an operation against drug trafficking on a  small and medium scale,

The National Police have arrested one person for alleged crimes against public health and broken up a drug cultivation operation in Marbella.
During the raid which took place last Friday place  47 cannabis  plants, more than two kilos of marijuana and 600 grams of hashish were seized
The arrest and seizure of the drugs are part of a “Operation Maikel” , which targets drug trafficking on a small and medium scale, 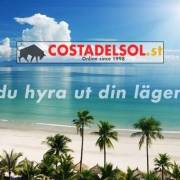 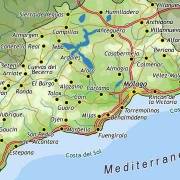