According to reports in the press the missing Moroccan teenager, Leila Nennar Rokn from  Manilva who was last seen on the 17th September has  apparently told her family  that she was in Morocco and that she didn’t want them to look for her,
However there is confusion as it  is reported that sheater told her uncle that she was still in Spain. but the Guardia Civil told her family that they had information that she had travelled to Morocco.
In a sepereste case  of the 19-year-old missing Finnish woman, Jenna Lepomaki, who was last seen on June 29 in Fuengirola. there is still no new  information 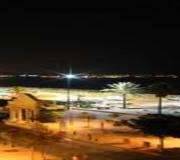 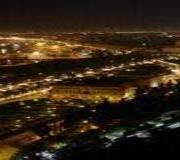 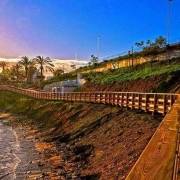 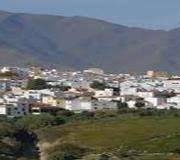 Fire Forces Evacuation Of Around 50 Residents Near Manilva 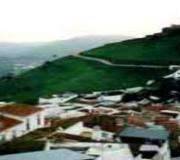