Marbella Is now the third choice for the Russians

The Costa del Sol recorded 350,000 overnight stays by Russian tourists in 2012, representing an increase of over 26%,
Marbella is now the third destination of choice in Spain  by the Russians , after Madrid and Barcelona.
Figures also show that so far this year the Russian market has increased by an additional 20%.
The Russian tourists had an  average stay of ten days, and spending of  50% higher than the average for all tourists in the area .
The figures also show that  the number of Russians who arrived via Malaga airport in 2012 was 45,882, representing a 27% increase on 2011, and between January 2013 and February 4455 have arrived, which is  a 20% increase 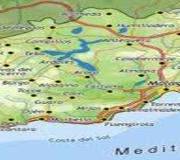 Tourist Board Of The Costa Del Sol Given 3.78 Million Euros 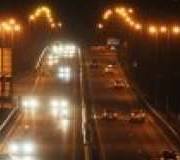 Car Accident In The Center Of Marbella 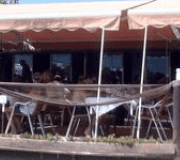